← back to
Felte Records

Until It Happens To You 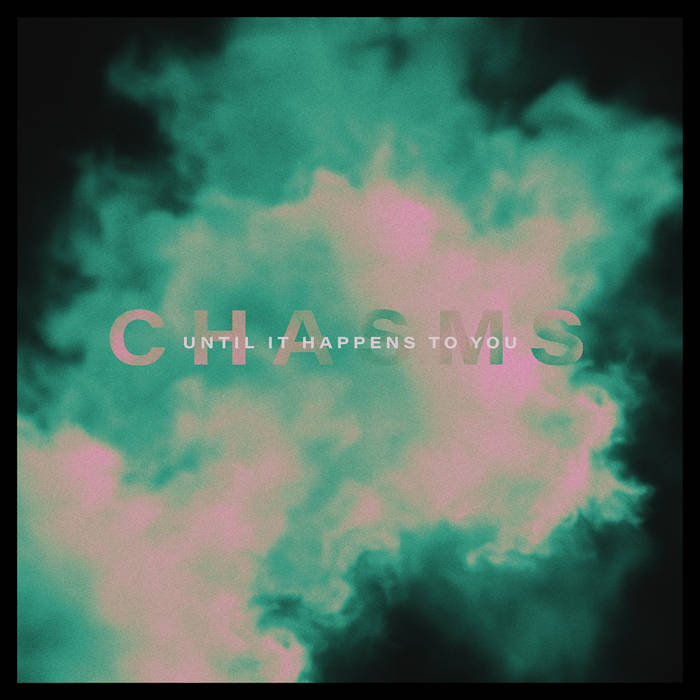 Formed in 2011 by producer / guitarist / vocalist Jess Labrador and bassist Shannon Madden, Chasms pushes their melancholic pop sound to the edge of the dance floor with a new single titled "Until It Happens to You." An inquiry of empathy, the track features narcotic rhythms layered with dreamy guitars that create a backdrop for Labrador's soft soprano. Co-produced and mixed by Joshua Eustis (Telefon Tel Aviv), "Until It Happens To You" follows the band's dark, ethereal dub-leaning LP 'The Mirage' released in early 2019 on Felte. The single includes a house-inspired b-side remix.

Vocalist/Guitarist Jess Labrador explains, "Emotional dance music was the goal here. I wanted to combine rhythmic elements of house and dub music – which I listen to so much of – and make them work in a pop structure with guitars, vocals, and emotionality. It can be quite a challenge to make guitars work with electronics. For this one we decided to keep it really simple, as if the guitar is just another synth or sample in a dance track. Then Josh Eustis dubbed it out with delay throws in the mixing process and really took it somewhere else.

It's a very upbeat song, but the lyrics are rather heavy and balance out any glimpse of sunshine. They explore the empathy gap most of us have when it comes to trauma and abuse. I was examining my own empathy gap in relation to a friend who had shared an experience with me a long time ago that I initially (and very regretfully) did not take seriously until years later, when I found myself in a similar situation. Prior to that, I just did not and could not understand. After my own painful experience, I felt so isolated and easily dismissed. I kept thinking, "This is what that person felt like. No one knows what it feels like…until it happens to you."

Bandcamp Daily  your guide to the world of Bandcamp